A Power for Good, Timothy and the Nurse 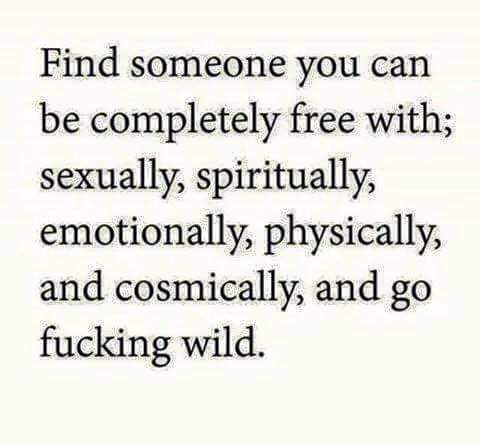 A Power for Good, Timothy and the Nurse

Timothy and I decided to visit my parents at their summer home. It has a markedly southern name, Dixie Bend Retreat, Lake Cumberland, Kentucky. A beautiful spot frequented by many

mid-westerners, this manmade lake entertained houseboats, speed boats, swimmers and even low keyed rafters closer to the falls. We were having a wonderful morning skiing shortly into our trip when Timothy cut his hand very badly while in the water. Admittedly we felt a little panic since the closest town (20 years ago it was only a town,) Somerset, was about an hour away.Timothy suffered from a severe form of diabetes and realized he had neglected to have any immunization shots for years, which put him at risk with this bleeding slash in his hand. We sped to the small emergency room, packed with other patients, and waited to be led to a room. Eventually we were taken back. Shortly after, the nurse on duty came in to see us. This article is about the dramatic interaction between this very nurse and Timothy (my then boyfriend.)

Our nurse, from the moment she walked in, was clearly in a negative mood. Her eyes were hard and serious, her brow was creased and her tone was sharp and irritated. Mmmm….I did not look forward to what I thought was coming next. She began, in a somewhat aggravated way, to ask Timothy all the standard emergency room questions and each time, he responded each time with kindness and joviality, even when she snapped at an answer. I sat back and decided to watch as the words traveled back and forth. Harshness-warmth….Cynicism-kindness….sharpness-openheartedness…What an exchange! As the conversation continued, something began to change, the nurse was beginning to soften in her tone and her response. The actual turning point happened when she learned that Timothy had the same type of diabetes as she herself. It was on this common note that she shifted to complete kindness and interest. It was, as if, the commonality gave her the safe space to unleash the goodness deep within.

When the time came to leave, the three of us were laughing and hugging goodbye. I walked out of that emergency room in awe of what I just first-handedly witnessed. Wow! When we got into the car, I asked Timothy how he was able to do that with such ease. He told me that ‘he always tried to remember that each person he meets is on the same journey as himself, and that he wants to be sure to put no stumbling block in their path.’

A power for good. He was an immense power for good. I have always remembered that incident and, in particular, his motivation and attitude. Now, many years later, it never fails to give me light and inspiration in my own relationships with others.

Timothy believed in himself and believed in her. These two points are foundational for what he was able to accomplish. He wanted to be in a good mood himself, so he stood fast in being faithful to that desire. How easy it is to let ourselves take on, or enter into, the negativity of others; then consciously or not, blame them for bringing us down. Yet, our own attitude is completely our own choice…this is why we call it ‘our own!’ Timothy was genuinely true to his own sensitive, jovial being, regardless of the response he might receive. He was free to see himself as ‘the same as everyone else,’ striving to become better and better, living from the core of our own goodness. Seeing himself as the same, it gave him the sincerity to avoid seeing himself as ‘better’ and the strength to stay within himself for the power he needed to BE what he wanted to be.

This man also believed in the goodness of the nurse, even if it was hidden for a time. He chose to avoid judging her, or her behavior, harshly, and thus did not fall into the trap of giving her a ‘dose of her own medicine.’ How easy it is, almost natural, to put others in a box, holding them into a pattern of negativity that says unconsciously, ‘you are always this way,’ or similar phrases, instead of seeing the potential within the person that truly exists. By believing in her, Anthony created a space for her, if she chose, to shift to her deeper self.

Timothy was unwilling to settle for less. He engaged, and is probably still engaging, the challenge and opportunity to realize where to find our real power for good within ourselves. It is so very easy to settle into our own (if even subtle) negative attitudes, and participate as a fellow actor in the play of misery in all its acts and scenarios! Timothy is an invitation to Move out of this illusion and realize we are made for something more! We are made, not only to BE happy, but to CREATE happiness. The ‘means’ to this end is really quite simple, in fact we are experts at using this means every day-make the choice. Make the choice to shift our perspective, to shift our hidden attitudes, to be true to our selves…To be a power for good.

Yours truly as part of the cause for good,
Kimberly

We're not around right now. But you can send us an email and we'll get back to you, asap.

I would be thrilled to serve YOU!

Hello, I am ready to open the door of possibility with you!

I am here for YOU… Let’s begin the conversation

Hire Kimberly for an inspirational talk, retreat or workshop